Brand Sentinel: The Case of the Curious George

By Doug KlockeNovember 27, 2018Something to Say, Uncategorized
One Comment 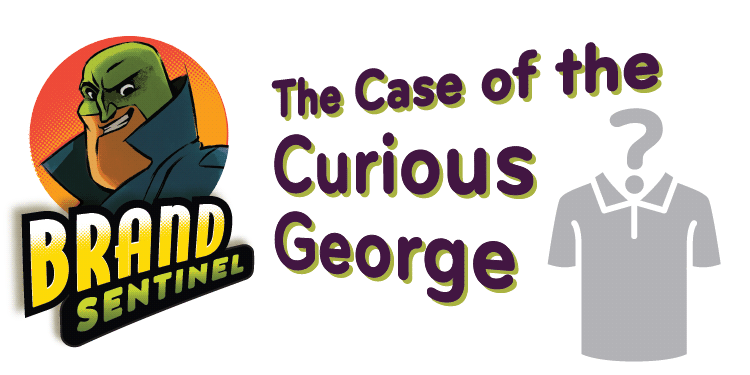 The Brand Sentinel grumbled as he stomped to the men’s apparel department, pointedly ignoring the orange signs. 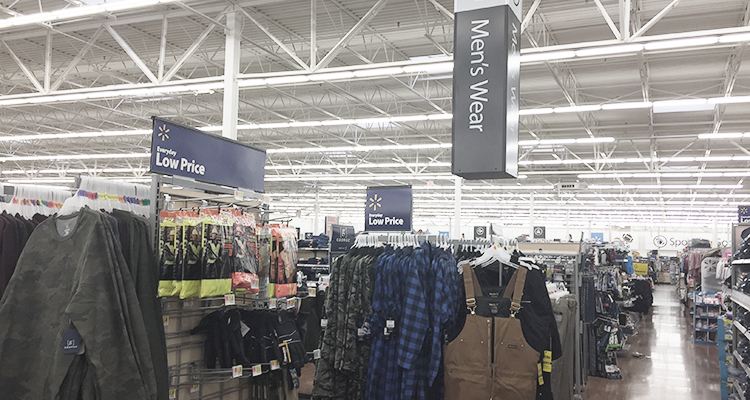 As usual, the call from the Negative Spacer had come at the last minute. “Hey, Brand-O! I’m flying into Vendopolis for a meeting with TechGiant. Are you and Maude free for dinner tonight?”

It was an offer he couldn’t refuse. He and Neg went way back. The Negative Spacer had gone on to work for Apple, and now ran his own multimillion dollar agency while he…well, he was The Brand Sentinel.

He liked Neg, mostly, but he always seemed a bit of a downer. He was always harping on how the logo needed to be smaller. He was right, of course, but there was something in the way he said it.

The trouble began when Maude started grilling him about what he planned to wear. “You’re not going to one of those fancy restaurants Neg likes wearing that ratty old trench coat,” she had nagged. “Go out and get yourself a decent shirt! It’s high time you tried a secret identity anyhow.”

Stopping at the first rack on the aisle, he grabbed a basic white button-down Oxford that looked about the right size. But before he could stalk back to the checkout, he heard an unfamiliar voice.

“I’m Lovin’ It! If it ain’t the Brand Sentinel himself!”

He turned to see a nerdy-looking girl of about twenty-something. She wore tight black jeans and a grey sleeveless top that cleverly accented the glow of her golden-brown skin. Her dark, short-cropped hair was dyed bright blonde, and chocolate-brown eyes stared back at him through a pair of wide glasses with thick black rims.

Whoever she is, she knows something about color theory, he thought.

“That Was Easy. Who else wears a mask and a trench coat to Wal-Mart? I know an old-school brand when I see one.”

The girl nodded at the shirt in his hand.

“So Where Do You Want to Go Today, BS? A funeral?”

“No, I’m having dinner with a friend from California.”

“Something Special in the Air, eh? You might want to Go Further. That’s no shirt For the Men in Charge of Change.”

She led him to a nearby display labeled “George.” 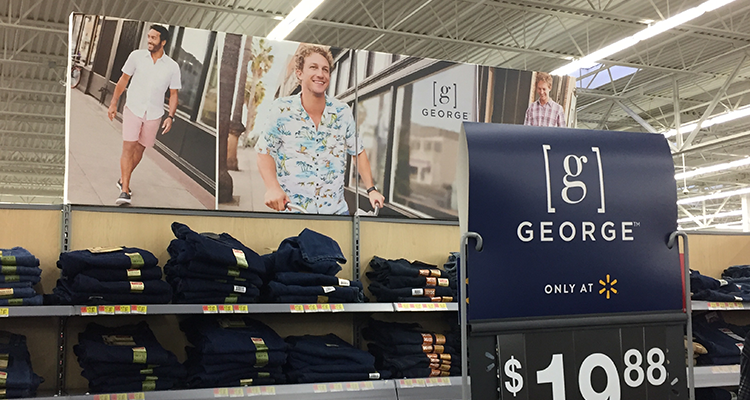 What brand is this? I’ve never heard of it.

The cut of the shirts seemed smarter and more sophisticated. Maybe it’s just the display model making them look good. The designers obviously had fun with some of the patterns. There was one with woven stars, several plaids in bright colors, and even a shirt with — he shook his head a moment, not sure he could believe his eyes — yes, it really had tiny hula girls stitched all over it.

Trendy shirts like this are for sale at Walmart? “What is this “‘George’ brand? And how come I’ve never heard of it?”

“It’s Style, but with a twist,” she replied. “Not quite a knock-off, but a house brand made just for the Walmartians. Probably Hand-Built by Robots.”

“So they can eliminate the middleman and undercut established brands!”

“Is that good or bad? I don’t know. But it’s The Choice of a New Generation. A lot of brands are having to change with the times because the big players have decided to Challenge Everything.”

Is everything she says a tagline?

The girl looked at him with a critical eye, then handed him a dark navy shirt with a white woven dot pattern. 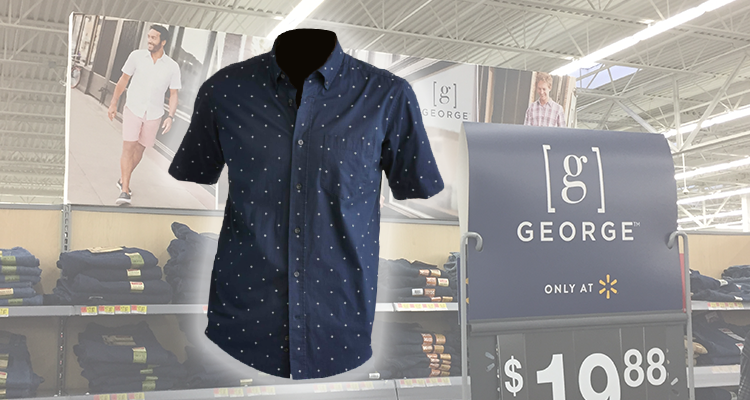 It looks like it’s covered in Zapf Dingbats. What would Maude think?

“It would be a bit of a stretch for me to wear this,” he said.

“So Super Size It. They have XXLs on the next rack.”

He turned to a nearby mirror and held up the shirt.

It’s not Calvin Kline or Kenneth Cole, but it’s not bad. Maude might even be pleasantly surprised for a change.

He decided to give it a try, even if it meant diluting a few established names.

Turning around, he said: “Okay ‘Tagline,’ thanks for the tip. What is your name, anyway?”

But the mysterious girl had vanished without a trace.